This Australian based subscription video-on-demand service offers award-winning TV shows in High Definition. So whether you are considering subscription renewal or a free trial, here is a review of my top five shows on Stan to help get you started. 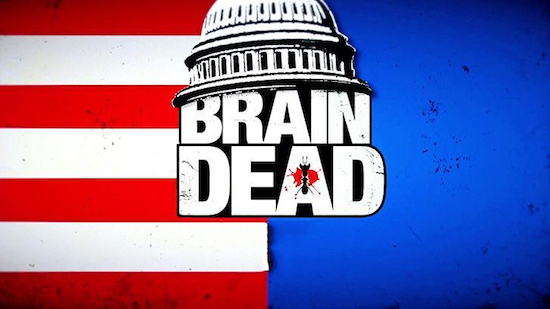 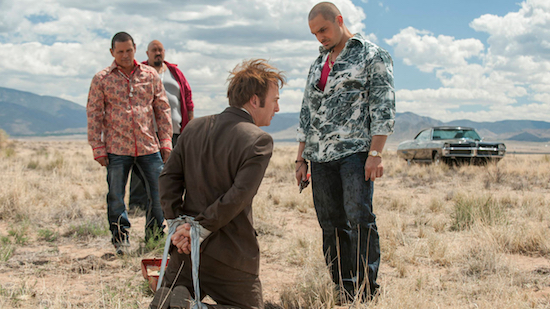 Have you watched any of these shows, or is there something else you can recommend on Stan? I’d love to hear what you think in the comment section below.

This little Minion, when not binge-ing on TV series, loves to fill in his time by moonlighting as a freelance blogger and writing the occasional opinion piece for his best friend Lace.