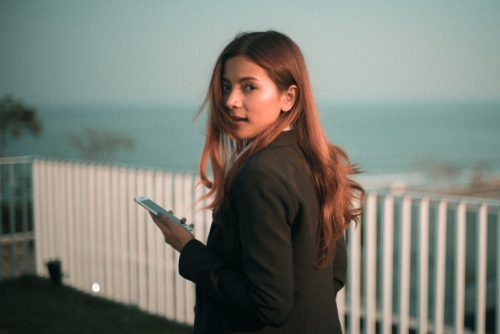 According to a report published in August by the UK Gambling Commission, 59% of women based in the United Kingdom have gambled in the last year. Over in the United States, a 2013 report commissioned by SuperData Research found that 57% of online gamblers there were female. Meanwhile, here in Australia, there are numerous studies that claim 80% of adults here gamble in some form or another, many of whom are women.

Needless to say, online gaming – specifically the iGaming industry – is incredibly popular amongst female audiences worldwide. So, what sorts of games do women like to play? 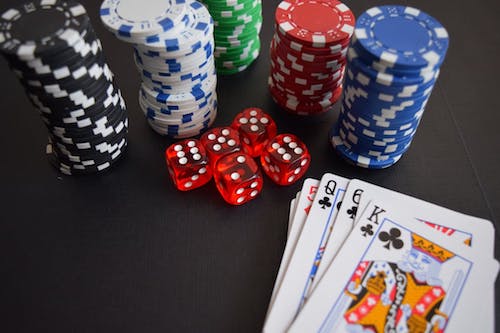 Right now, the global online gambling market is thought to be worth approximately $47.11 billion, and it is forecast to reach $59.79 billion by 2020. Clearly, online gambling sites are incredibly popular, but are the players women?

Back in 2015, it was revealed that just 2% of British women played at online casinos, while the Canadian Gaming Association reported in 2016 that, of 37% of Canadians who gamble online, 43% are women. Australian statistics provided by the AIFS suggest that just 8% of Australians gamble interactively, with the majority being young men. We’re sure that each individual online casino has player demographics, but it appears that, on average, men tend to play at online casinos more than their female counterparts.

In the UK Gambling Commission study released earlier this year, it was revealed that 43% of female respondents had purchased a National Lottery ticket in the past twelve months. Scratchcards and other lotteries, meanwhile, had a participation rate among women of 23% and 15% respectively. However, in the United States, it is thought that just 20% of the general American population purchases the majority of lottery tickets, though it’s hard to decipher who of those are women.

It’s hard to beat Australia when it comes to lottery and scratchcards though. The largest Australian jackpot was the Oz Lotto draw in early November 2012, when four winners shared a total jackpot of $111,972,151. Like American statistics, it’s impossible to review proven demographics, and so we can’t say for certain whether female gambling habits consist mostly of playing lotteries and scratchcards.

Unlike online casino games, scratchcards and lotteries, online bingo has a wide range of global statistics and demographic reports all of which agree on one thing: women love online bingo. This year’s WhichBingo Survey report states that 82% of bingo players are women, the majority of whom are aged between 45-54, though younger women are taking more of an interest as years go by.

Bingo is so popular that other iGaming platforms that previously focused on casino games such as sports betting, poker, and slots now have counterparts dedicated entirely to bingo. For instance, you can get started with a welcome bonus at William Hill Bingo, the brand’s sister-bingo site. Considering William Hill is best known for sports betting, this is great evidence of bingo’s popularity.

Clearly, online bingo reigns supreme when it comes to female online gaming habits, demolishing online casino games, scratchcards, and lotteries entirely. Of course, we’re interested in what you play, so please let us know in the comments below.

Beauty and Lace is an online magazine for women. We hope you enjoyed this article!